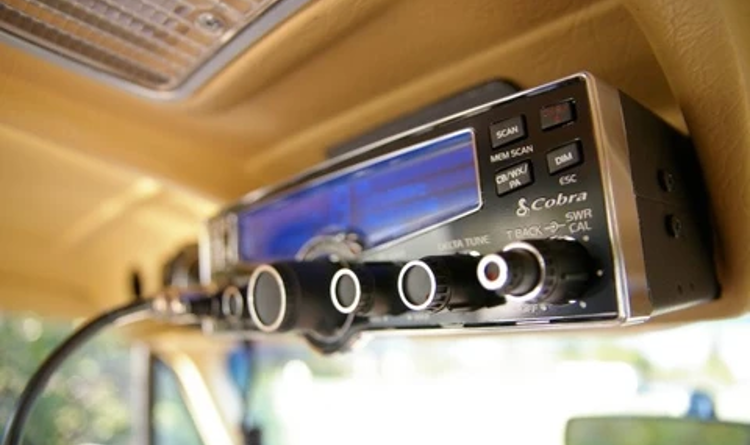 At its Open Meeting on Aug. 5, 2021 the FCC ruled on three petitions for reconsideration of the 2017 Report and Order to update the commission’s Part 95 personal radio services rules. The move will allow frequency modulation to be used as an optional modulation scheme for all existing CB radio service channels and allow automatic or periodic location and data transmissions in the GMRS and FRS, which are sometimes used during recreational activities and during emergencies and natural disasters.

The commission decided the public interest would be served by adopting additional rule changes. Cobra Electronics requested the commission permit frequency modulation as an optional modulation scheme in the CB radio service. Motorola Solutions asked the commission to allow automatic or periodic location and data transmissions on GMRS and FRS frequencies. Medtronic sought the correction of typographical errors and rule changes that inadvertently altered the substance of the Medical Device Radiocommunications Service (MedRadio) rules.

When the FCC last considered changes to Part 95 rules surrounding CB radio in 2017, the commission declined to allow use of frequency modulation; amplitude modulation and SSB single side band remained the only permitted voice-emission types. At the time, the commission concluded that such a change might substantially change the character of the service.

After considering Cobra’s request, however, the commission found that permitting dual modulation will provide a significant benefit to CB radio users, giving them an additional modulation option while still maintaining the basic character of the service. “The addition of FM as a permitted mode will not result in additional interference because users who hear unintelligible audio on a particular channel can simply select another channel or switch modes,” the commission said in its most recent ruling.

The commission also made a specific note about peak frequency deviations. In those cases, the commission said it adopted a limit of ±2 kHz due to the 10 kHz channel spacing and 8 kHz occupied bandwidth maximum in the CB radio service. Although this specific limit differs from those established in other Part 95 services (such as ±2.5 kHz for 12.5 kHz channel bandwidth in the GMRS and Multi-Use Radio Service [MURS]), it is consistent across Part 95 services considering the respective occupied bandwidths.

The commission noted that parties planning to incorporate FM mode into CB radios will need to obtain a grant of certification under the commission’s equipment authorization rules.

The commission also agreed with Motorola’s petition and concluded that public interest will be furthered by allowing automatic or periodic location and data transmission on all GMRS channels. In an emergency situation, the FCC said, an individual who is disoriented or unable to send a manual transmission could be helped by the automatic transmission of location information.

The commission also agreed to fix typographical errors, clarify language within the Part 95 rules and correct unintended substantive changes made in earlier changes as part of this petition for reconsideration.