Radio Frequency (RF) Receivers are as old as radio itself. After all, radio signals had to be intercepted and converted into an intelligible form to be useful. At first the signals transmitted and received were Morse code (radio telegraphy). Fittings aboard ships were mandatory in the first decade of the 20th century (1900’s). But hours of watch were not prescribed.

The Titanic disaster (1912) changed that. A ship was an hour away but did not hear the Titanic’s distress call. A ship that did hear the distress call was more then three hours away, but rushed to the scene.  By then, the titanic had sunk with great loss of life.

Voice transmissions (radio telephony) came into use in the 1920’s. A frequency was set apart for calling and distress.  Quiet times were prescribed to enable listening for distress calls. 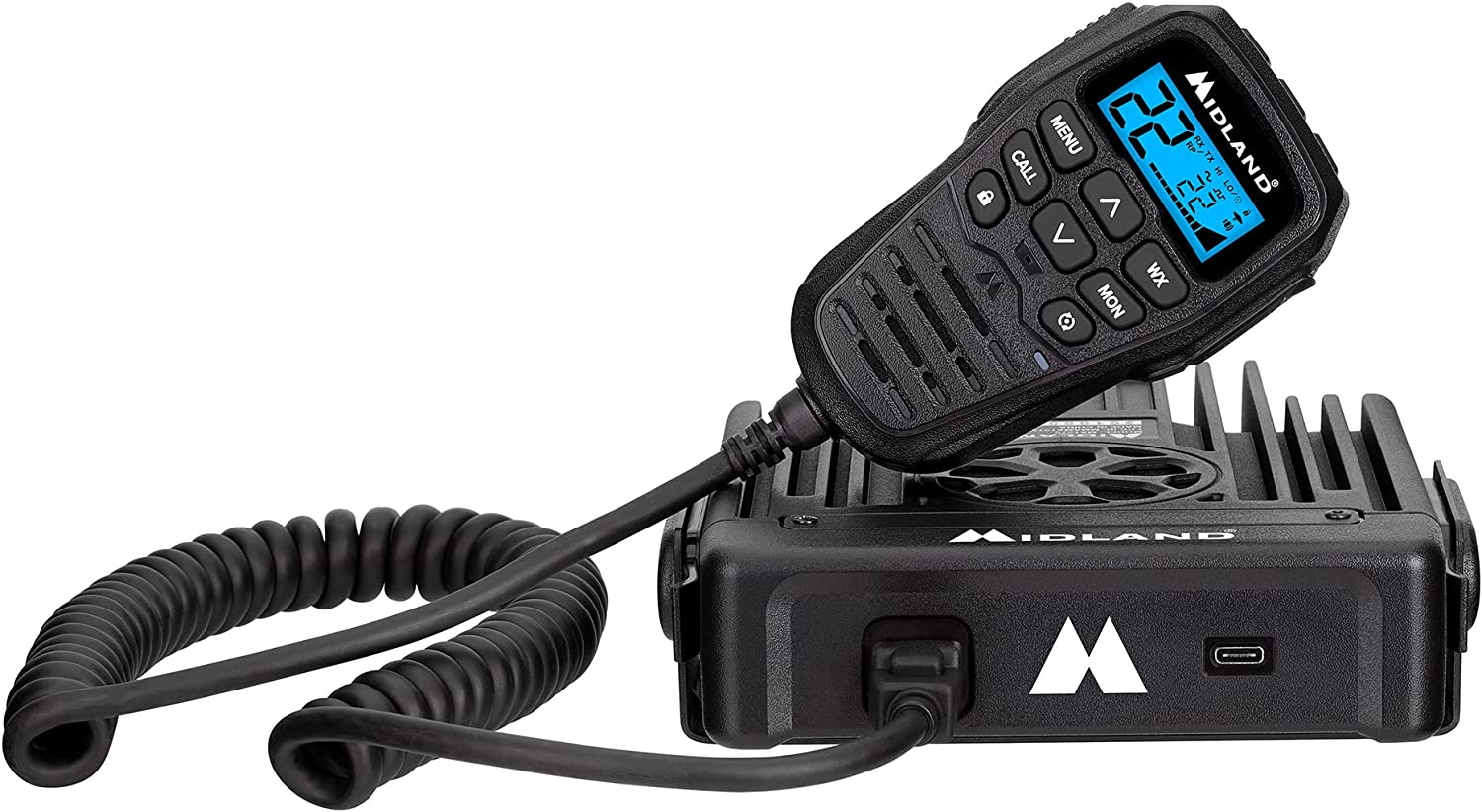