You can operate a FRS transmitter at any place where the FCC regulates radio communications, subject to certain limitations. A FRS transmitter may not be modified and must be certified by the FCC.

None of the FRS channels are assigned for the exclusive use of any user. You must cooperate in the selection and use of the channels in order to make the most effective use of them and to reduce the possibility of interference.

The usual range of an FRS device on channels 8-14 is less than one-half mile, but longer range communications can be achieve on channels 1-7 and 15-22 depending on conditions. You may not interconnect FRS transmitters and radios with the telephone system.

Some manufacturers received approval to market radios that were certified under both FRS and GMRS, which allowed users to use one device to operate on FRS channels, which does not require a license, and GMRS, which requires an FCC license.  In 2017, the FCC changed its rules to stop equipment authorization of FRS dual-service radios and it changed the rules for both FRS and GMRS such that existing radios would be reclassified as either FRS or GMRS to remove the confusion of whether a license was needed for legal operation. 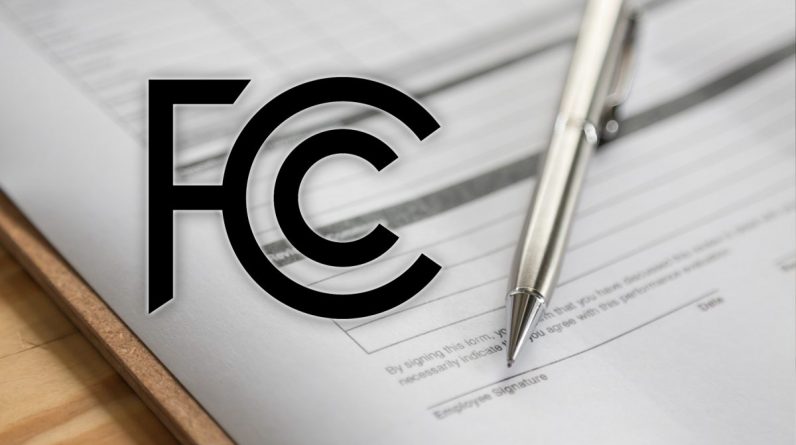